The library’s newest digital exhibit, Exploring the West in the Golden Age of Photography, is now open to the public online. 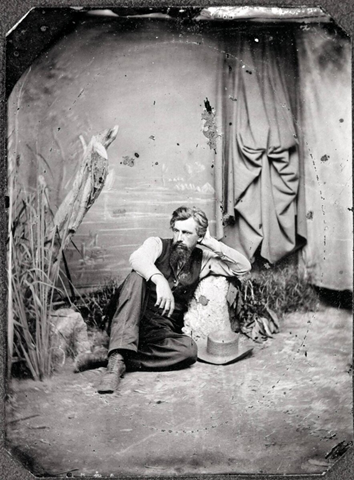 A portrait of photographer A. J. Russell (image provided by the Oakland Museum of California)

Dan Davis, the exhibit’s curator, is the Photograph Curator and Instruction Coordinator for Special Collections & Archives at USU Libraries. Davis has long studied photography in the nineteenth century American west, having published two books on the subject and curated another photography-focused digital exhibit. But while Davis’s previous exhibit, A World Transformed: The Transcontinental Railroad and Utah, focused closely on railroads, Exploring the West takes a broader view of nineteenth century Western American photography. The exhibit contains images of Native Americans, landscapes, the photographers themselves, and pictures of the railroad and its construction. 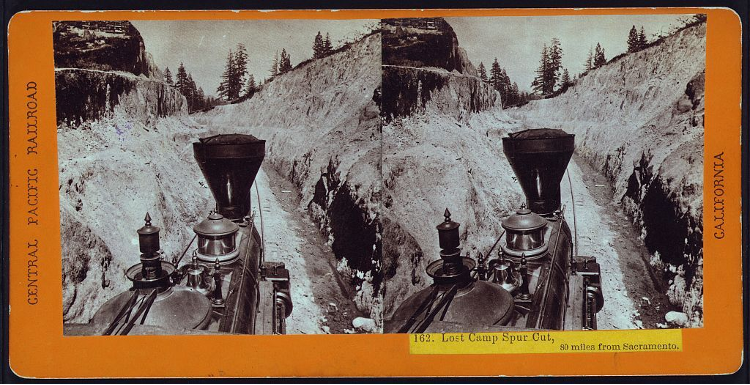 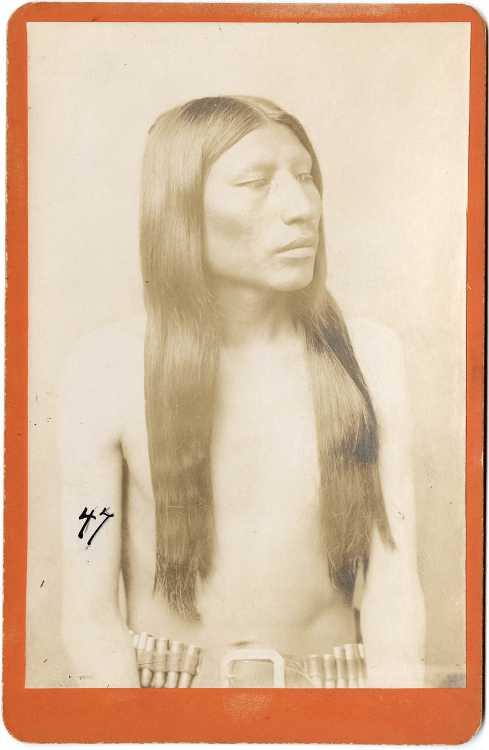 In addition to displaying fascinating historical photos, the exhibit also includes commentary on photographic practices in the nineteenth century and how they were related to economic and cultural forces of the day. Far from being passive windows into the past, these Western photographs selectively present history through the eyes of Anglo-American photographers. As Davis writes, “every photographer chooses what to shoot and what not to shoot.” Acknowledging this selective view helps us analyze American ideas surrounding Western expansion as well as what Davis terms the Anglo-American public’s “morbid fascination” with photos of indigenous people.